Guaranteed Internet speed from your provider? 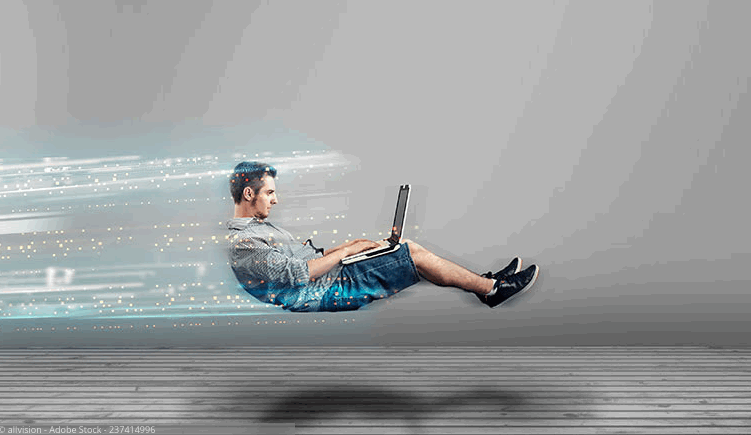 Could you get a guaranteed speed from your Internet provider? No, it’s not possible unless you purchase a service level agreement (SLA) but even then, that would only be within their own network.

The Internet is made up of many networks, not just the individual providers. ISP’s guarantee speeds to the street or their nearest equipment. That ‘speed’ is actually the amount of bandwidth that is allowed to pass between the customer and their equipment based on the purchased plan.

As consumer Internet access is provided as a shared service, also known as best effort delivery. The provider must have enough bandwidth to handle all of the customers in each area they are selling services in. Too often, they oversell those services and they don’t bother to upgrade until there are enough complaints and problems in each area.

Even if they were to guarantee something, it could only be within their own network as they do not control anything beyond it.

Once your packets (traffic) go out of their network, speeds are then determined by all of the networks packets are flowing through and finally by the service you are reaching.to the Internet, it’s a hit and miss.

Most browsers and other tools will show the download speeds and this is the only true measurement you’ll have, the end to end result of the transfer.

Maybe some day we’ll all have such a fast Internet and local services that these things won’t even be an issue yet but things will remain as they are for as long as companies see the Internet as a money making opportunity instead of a basic need as it’s becoming.