DNS Server, Why Can’t I Change It On My Providers Router? 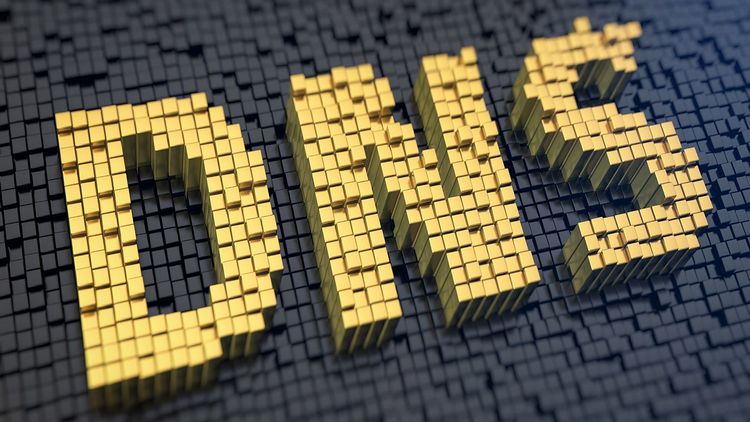 You can add your own DNS server but there are some basic things to know about which I’ll explain below. The short short answer is the provider wanting a controlled way of supporting customers while on the other hand, you may be seeking more privacy because that’s a thing these days.

As an ISP owner myself at one time, I can shed a little light on some of this.

When we offered ISP services, we wanted to make it as plug and play as possible so that customers could use it without having to be technically inclined. That meant providing all of the components needed, especially DNS to make it a complete and operational service as soon as it was installed.

Internally, we wanted to control as much of our infrastructure as possible without counting on external ones such as DNS to ensure those are always up, running and reachable.

By doing this, we had a standard setup that we could more easily support. When a customer called, it was much easier to help them and to track down problems.

When customers started using their own hardware and configurations, it added a level of complexity that we could not support so easily. Not that we didn’t try but because there are so many different combinations of software and hardware, we would have to spend hours simply looking all those things up in trying to help.

Without guidelines or rules in place in terms of what we support and don’t, we quickly found our support team spending countless hours with customers that ultimately used them as their own personal IT.

Ironically, those same customers that became frustrated because we could not cannot support their custom setups would often leave and tend to post nasty things in public about how bad support was or how unreliable our services were even when not the case.

When offering a complex service, it’s always better to offer a fully managed service for everyone with guidelines as to what is and isn’t supported.

Cut to today’s Internet and we find ourselves in a time where profiling seems to be the only way big companies know how to earn money. Companies are buying and selling our personal data at all levels and working feverishly to find more ways to get even more of it.

In terms of Internet access, it’s not a bad idea to want your own DNS service and its easy to do. I have always used my own DNS servers, not because I need extra privacy but simply because it’s what I’m used to doing.

In fact, these days, I simply use the DNS server built into our hardware agents and have a couple on every network I use. Our agents have a built in recursive server that queries root servers directly, no middleman.

Almost anyone that can build their own DNS server. Search the Internet for ‘build DNS server privacy’ for example.

You can build something based on a project you’ll find or buy a device that has DNS built in. You can then add your own router/firewall and use your own DNS server on that which in turn will provide DNS services to everything in your house / building. Alternatively, you can manually configure each device to use your DNS server instead of your providers router.

There are countless articles on the net explaining how to go about this or find a tech friend that can do it for you.

Be aware however that you want something that has its own resolving and not something that simply forwards requests to other services like your providers or worse, well known public DNS services. If you’re going to use public DNS servers, you might as well use your providers because again, profiling is the game today and you really have no way of knowing who’s doing what with their data.