Can I have two Internet providers in the same house? 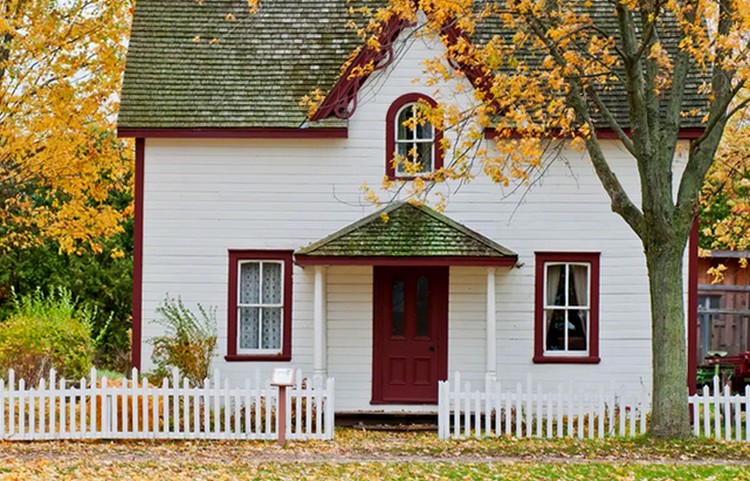 Yes, you can have two or more Internet service providers in different combinations depending on what is available at the location.

Typical consumer services are called ‘best effort‘ which means no guarantees other than from the street to your building.

In my previous home, I had two different providers and a third party provided SLA based connections that used one of those providers and some others.

I suspect that like the Telco days when they started making copper hard to get for local competing ISPs, most providers no longer deal with third party sellers, offering their own SLA based services and no competition.