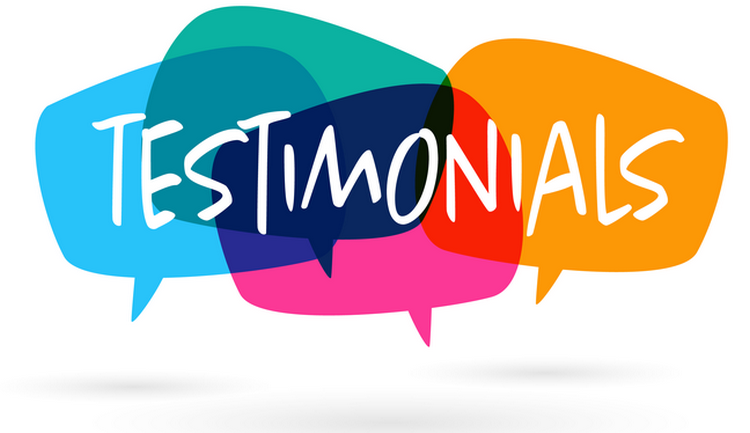 At a neighborhood party early this year (before covid-19), there was a conversation about the local Internet provider and just how difficult it is to get help sometimes. I decided to do some looking around and found this service. I talked a couple of neighbors into installing this on their PC mostly out of curiosity, not really believing much would come from it.

Cuz I’m the techy one, they gave me access to their dashboards and I started learning how things work. It was a bit frustrating because the site keeps changing but I understand that the changes are good so I rolled with it and still do. Growing pains I guess.

It was cool seeing what was happening with my connection and my neighbors but useful stuff started about a month into it. I started seeing a lot of outages on my connection so I checked the others and surely, they were having the same problem. I could see the same IP one hop away from each of our houses so I knew it was something in the neighborhood. The outages were just short ones and didn’t seem to be causing any problems but eventually, maybe two weeks later, they started being a problem. I mean, services like streaming and phones were starting to drop out more and more and I eventually contacted the provider, cable one at the time.

The person at support had no interests at all in anything I told her and I kept asking if I could be sent to another tier of support. She told me no several times and I eventually hung up frustrated that they were not listening. The problems kept getting worse and I called again the next day. Each time, I was told it was my modem and signal levels and when I would mention my neighbors are seeing the same problem, I would be told they cannot confirm this, they can only work with my own service.

Another few days went by and I contacted them again, this time I was able to get to a second tier support person. I told that person about this service and how I was able to monitor my connection and I said my neighbors were also monitoring theirs. The person would not even acknowledge that I had any data even as I told him which hop was the problem. Out reports showed clearly which hop was being the problem but they would not listen or admit to anything.

About the third week into this and I cannot count how many calls to them later, I saw one truck, then two trucks in the area and thought they are finally going to fix this. I don’t know what they were looking for but the problem continued. I called again and this time I was able to reach someone in management. I gave that person all my details, which IP/hop the problem was on and this person took the info in a ‘I don’t care’ way but at least it was finally accepted.

A couple days later, a technician shows up at my house and gets to work in the front yard. I walked over and asked what was going on because we had been experiencing problems for week. He told me they were trying to find some problems in the area. I asked if he was looking for the routing problem I’ve been reporting and he almost laughed at me saying no, he was looking for signal problems.

I told him that I had been monitoring in the area from different locations using this service and told him he should contact his office because I had reported the IP and hop that is the cause of the problem. He didn’t seem to understand and kept talking about signal issues. When I pushed a little more, he told me they are not trained in IP, they are looking for signal problems. This guy had no idea how the Internet works, he only knows cable plant signal levels. Maybe that’s all they want some of their techs to know. I do not know how they operate.

I said sure, maybe the problem is a signal issue but it’s causing an IP problem in their switch, that is causing a problem for many in this neighborhood. I almost begged him to contact his office and give them the IP/hop info I gave him and he said he would. He also said he would come back to let me know what happened.

Hours later, a month of problems were suddenly gone. Not one person came back, called, contacted me in any way at all. Once things got better, the problem hop (the outages we kept seeing) were gone and the Internet has been pretty good since then.

I think providers are not going to take this service seriously but when they know that they are exposed, meaning customers can see for themselves what is happening in their area, they do have to take it seriously. I can promise you that without outagesio.com I would not have been able to know all I did during the problem. It definitely helped me and could help any neighborhood.

Now I like the service even better because I understand it more and want to say thanks for offering it.
I read about the extended things but I am not sure how it works yet.